Welcome to the Junior’s Class Page!

We have 28 pupils in our junior class, who are taught by Miss Duxbury with the assistance of Mrs Southern. We have a mixed age class with pupils from year 3 to year 6.

The children will learn who the ancient Maya people were and where and when they lived (relating to our last unit where they studied the Americas). They will use maps and atlases to locate Maya cities and identify countries in Mesoamerica. In addition to this they will learn about the religious beliefs and rituals of the ancient Maya people and find out more about some of the many gods they worshipped. The children will also learn about the Maya number system and have the opportunity to read and write Maya numbers and solve number problems. The children will learn about the work of the explorers John Lloyd Stephens and Frederick Catherwood and have the opportunity to analyse historical pictures of the cities they discovered. They will also learn about the types of food eaten by the ancient Maya people and they will find out about the significance of corn and chocolate, with years 5 and 6 arguing which was most important in a class debate, while years 3 and 4 create presentations on chocolate and the Mayan culture.

In this unit about electricity, children will learn about common electrical appliances and how to construct simple series circuits. They will become familiar with the key words linked to the topic and how to apply them appropriately. Children will learn about cells, wires, bulbs and buzzers and about the different types of switches. They will be able to troubleshoot and identify whether or not a bulb will light in a simple series circuit and be able to identify a complete circuit. The children will also learn about conductors and insulators and know that metals are very good electrical conductors.

This unit builds on from children’s earlier knowledge of electricity. Children will learn to represent circuits using symbols in a diagram. They will learn about two of the most important scientific inventors in the field of electricity – Thomas Edison and Nikola Tesla. Children will get the opportunity to develop their understanding of what electricity is and how to measure it. As well as conducting their own investigation, they will get the opportunity to create their own torch.

Children will receive English and maths homework every Friday, this is to be completed for the following Monday. Homework is always based on work children have been doing in school and set to suit their abilities. If something is sent home that a pupil needs more help with, please inform us on the Monday morning so we can do this.

This half term, we are exploring pioneering women. We are looking at the impact that significant women through out history and today have had on our understanding of the world, the rights women now have, and they way in which women are treated. This will be a very fun unit with the children creating a short film at the end of it.

Ottoline and the Yellow Cat

Year 3 and 4 have been reading a mystery story! They have been exploring how events are built up and looked at how certain events are linked. They have been working very hard to infer character thought and feeling. During this lesson, the children freeze framed the moment Mr Munroe is reading his newspaper, while Ottoline puts her clues in her notebook, and the scene where Ottoline and Mr Munroe found the missing dogs. Each child explain what their character was thinking and feeling at that key moment.

For science week, the whole school split into 2 mixed year groups (one with myself and one with Miss Hall). In these groups, the children discussed the science investigation, making predictions and exploring lines of scientific enquiry, made their volcanos and then watched them explode. Once they had done this they explained what happened and if their predictions were correct. All children worked very hard!

They found the videos played every hour recounting people's experiences of war fascinating and very much enjoyed listening to the stories of the volunteers who worked them, one who had been a child evacuee in WW2 and one who had fought in WW2.

While studying World War One (The Great War), we used the library loan box to help us to visualise and think about what life would have been like in the war. We examined different posters that were used as propaganda to help persuade men to join the cause and encourage women to join the women's home front. We also looked at the two soldiers uniforms and discussed how heavy they were, especially with their equipment added on top, and how they would have lived in the same clothes  both day and night for days and weeks on end. The children loved getting to imagine being soldiers and looking at the postcards sent to loved ones back home. 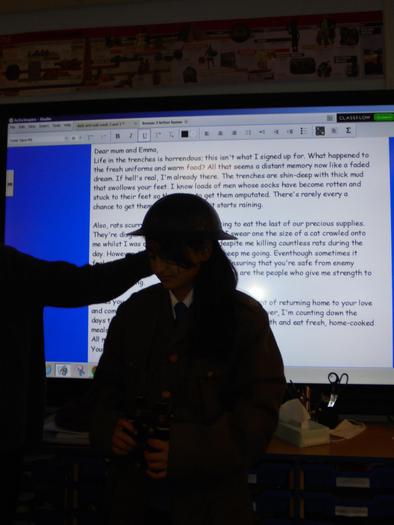 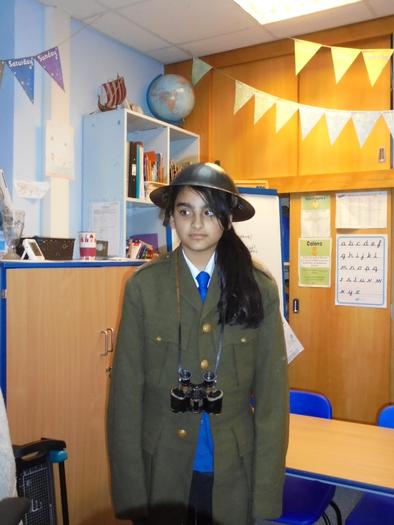 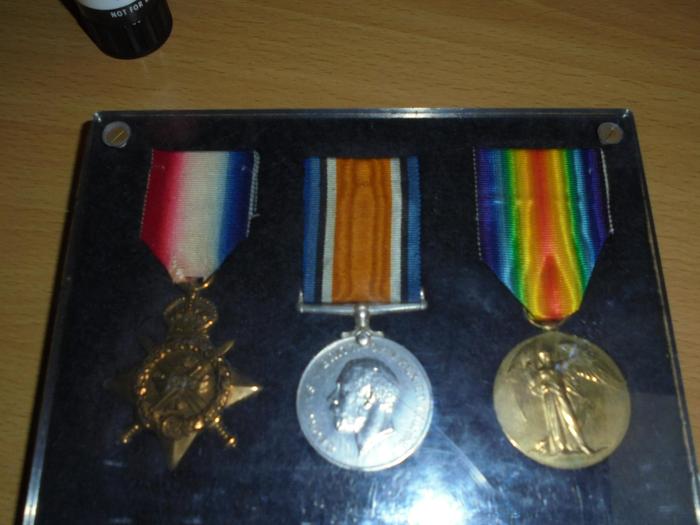 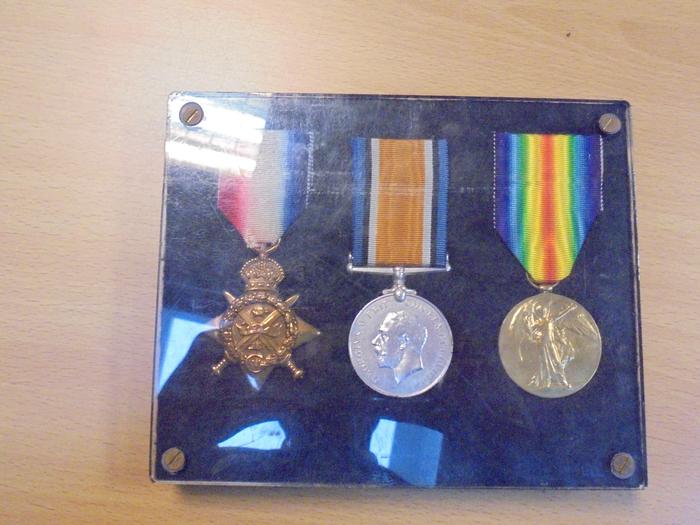 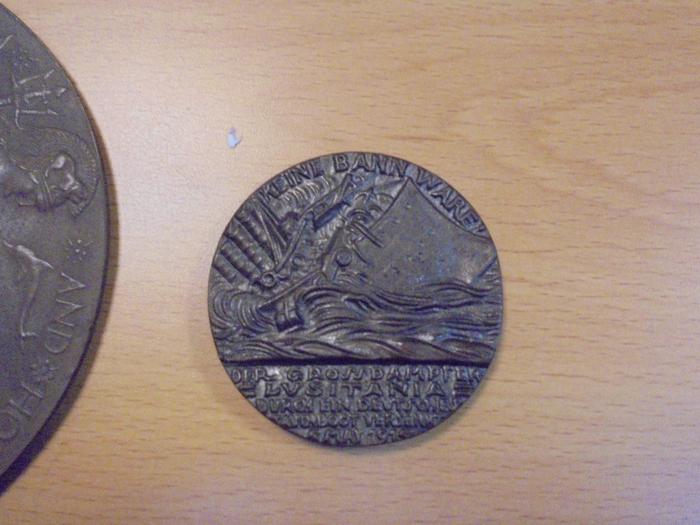 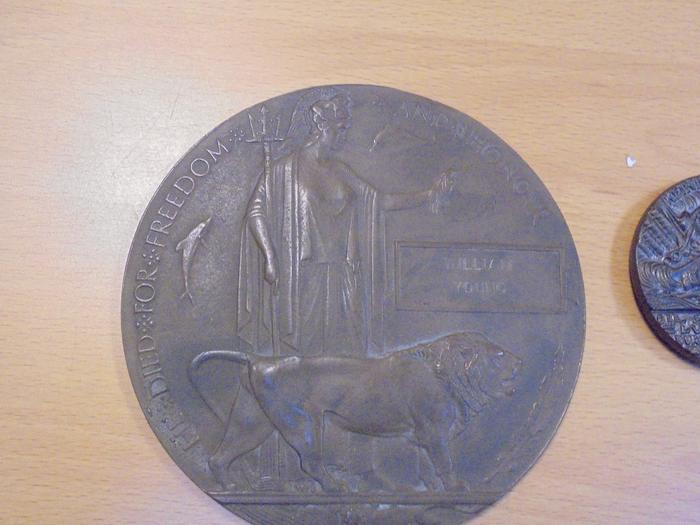 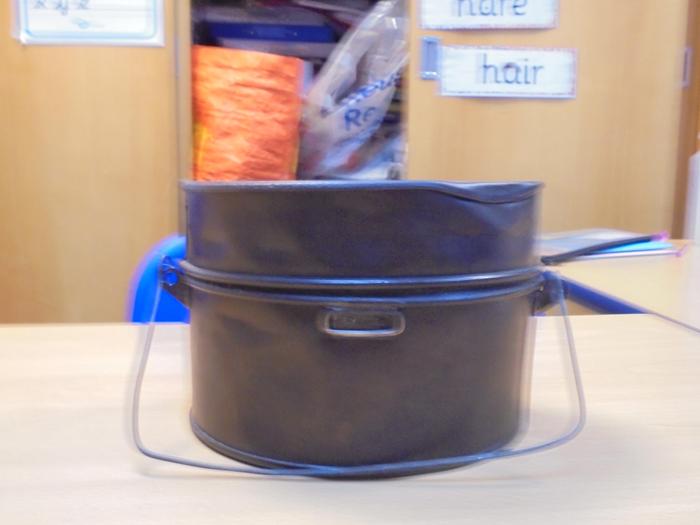 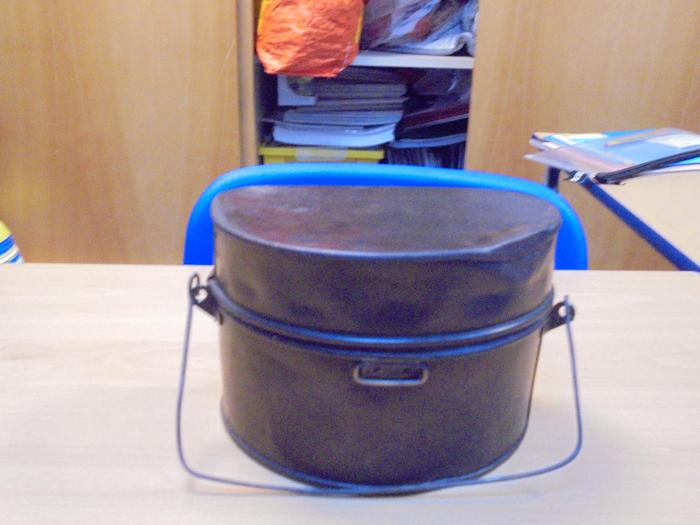 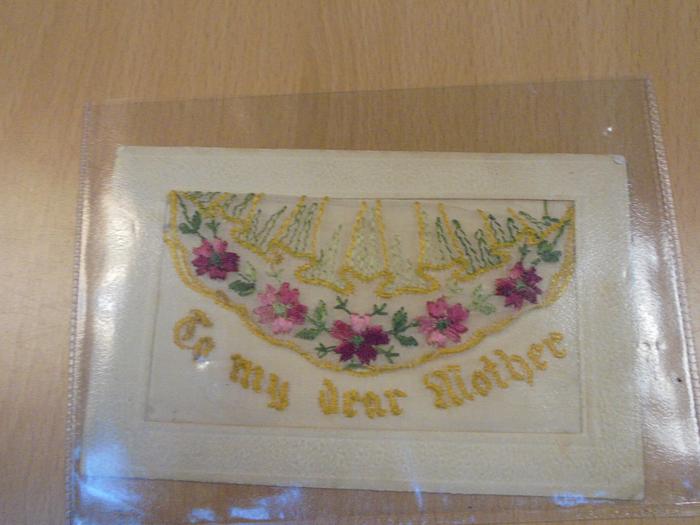 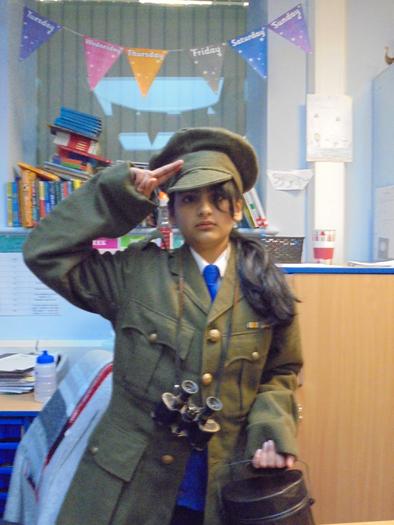 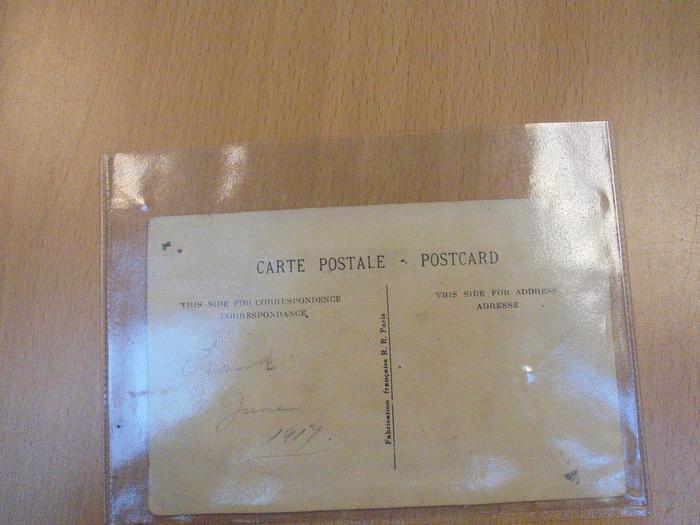 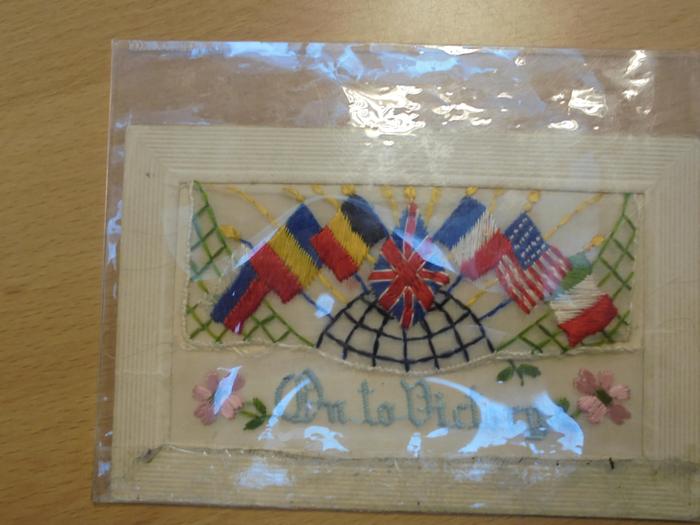 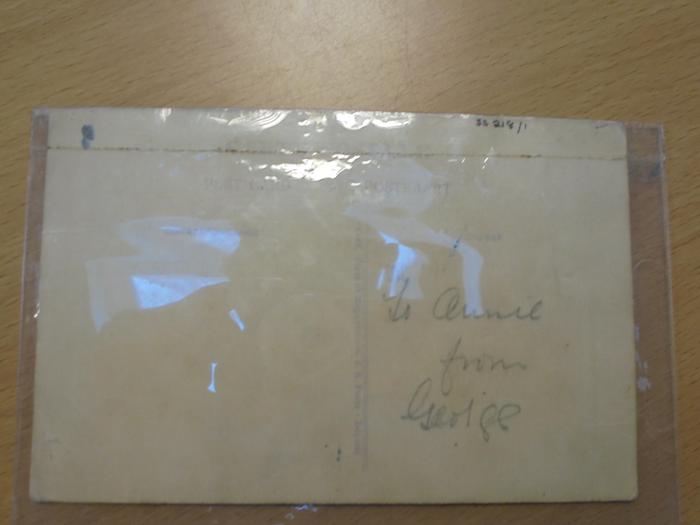 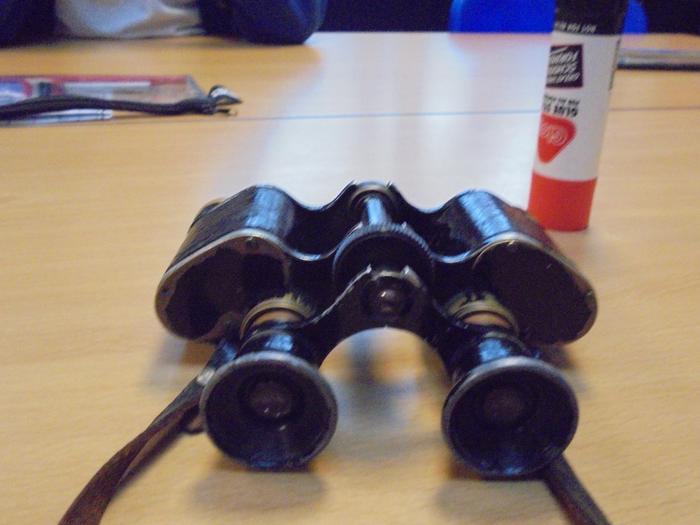 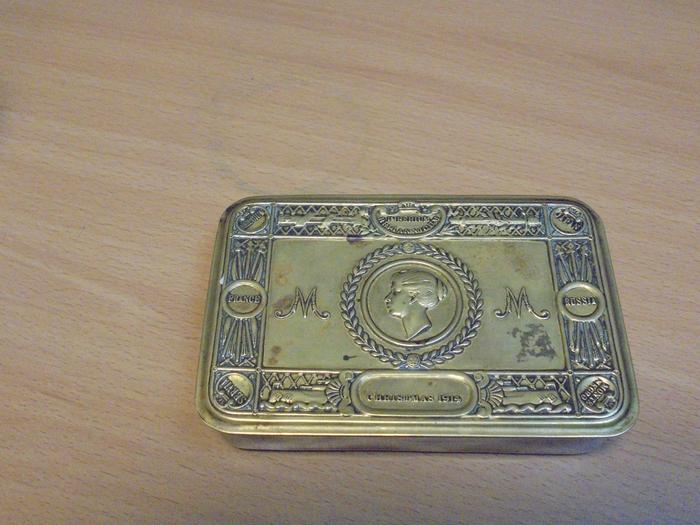 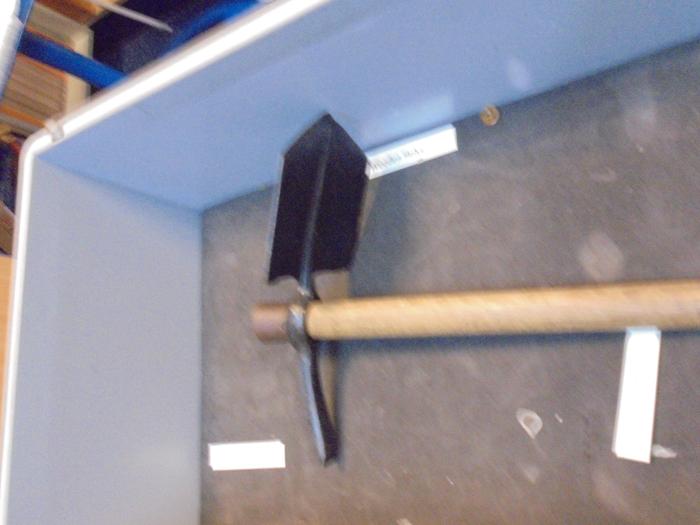 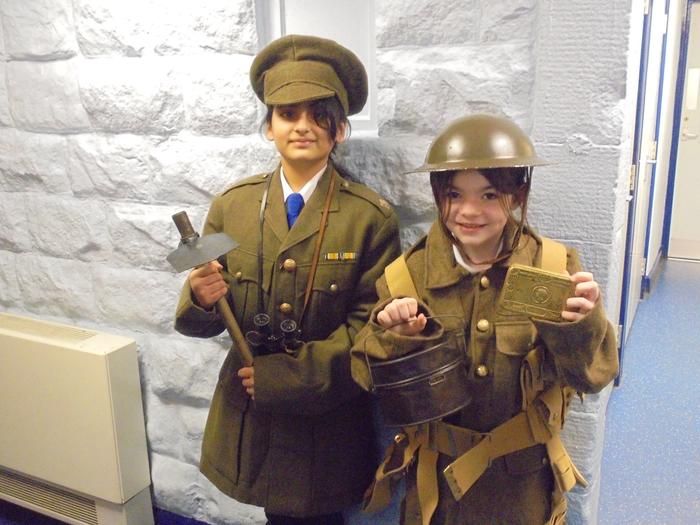 KS2 are very much enjoying learning key words and phrases in German. We started this in Autumn 1 as we previously learnt french. The children are now getting much better at spotting the key idea in a sentence and playing games and singing songs in German.

Animals on the move- UKS2 English

In groups, year 5 and 6 have created their own webpages about an animal that migrates. They thought carefully about the layout of their webpage and used informative yet engaging language to gain their reader's attention. They used books and websites to research their own information. They have also created non-chronological reports in their books about animals migrating. 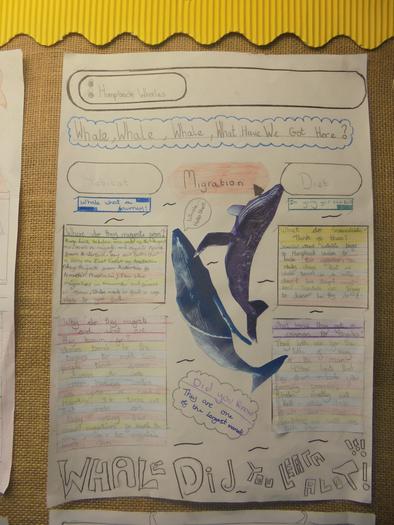 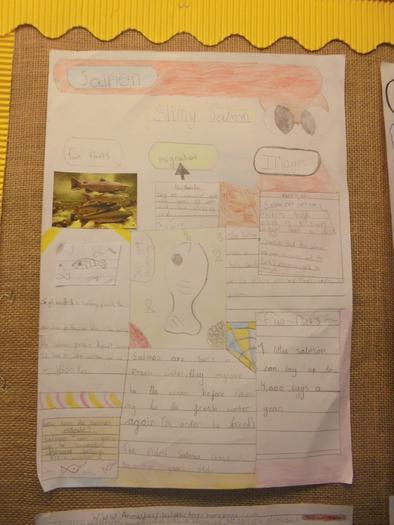 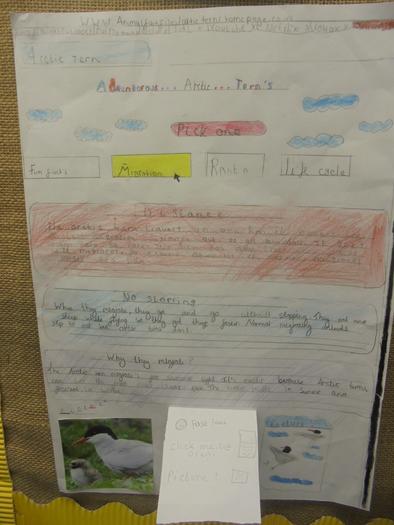 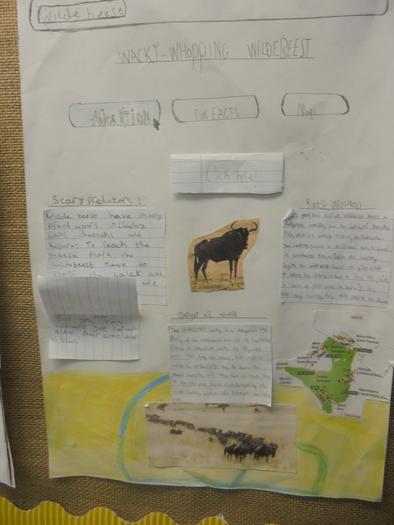 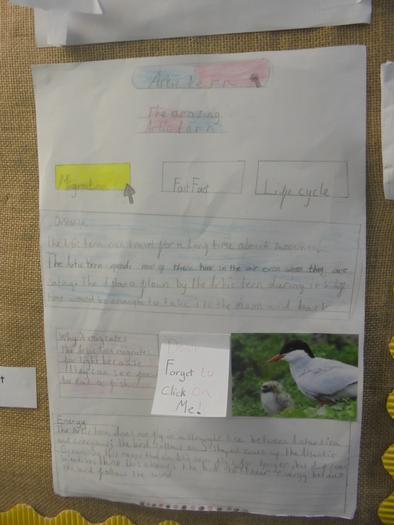 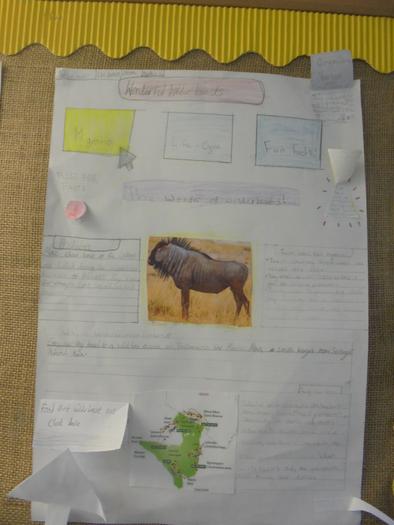 Year 3 and 4 looked at being able to work successfully as a team by speaking constructively to each other, offering advice and thinking as a group. We are encouraging them to speak kindly to each other and think about how to find solutions to puzzles as a team.

When learning about the different states of matter the children acted out being water, gas and solid particles. This really helped them to remember the 3 different states.

UKS2 creating their science board games!

Year 5 and 6 have been learning about the circulatory system and the digestive system. They've learnt about how the 2 different process work and the key organs involved. At the end of the unit the children have applied their knowledge to create board games in groups with questions based on these 2 functions. It has been a fun way to help them remember their knowledge! 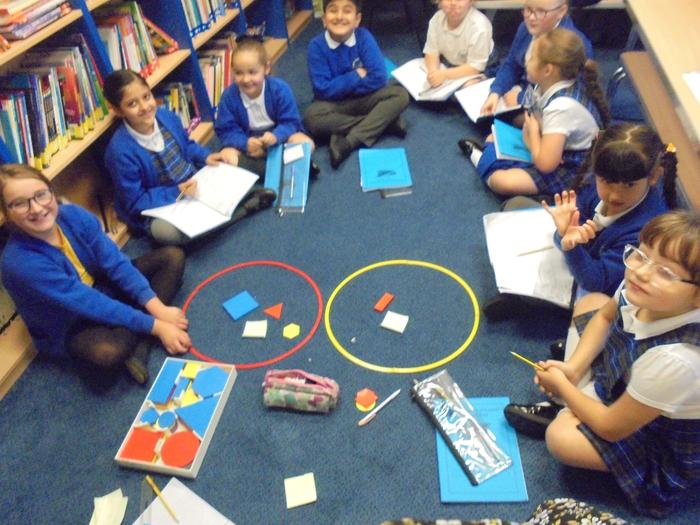 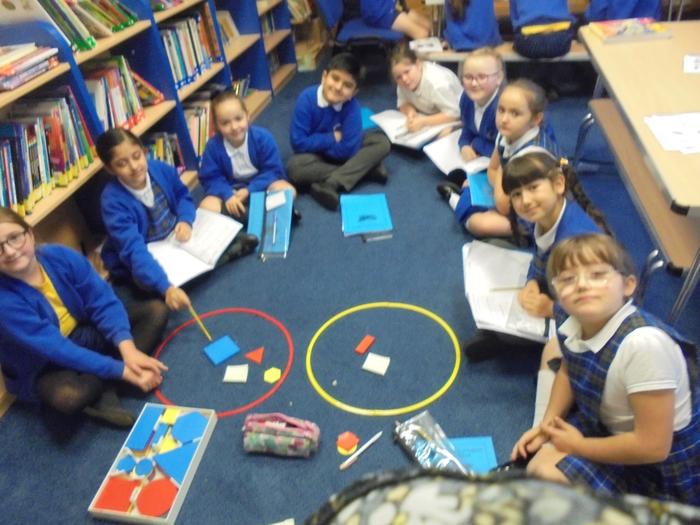 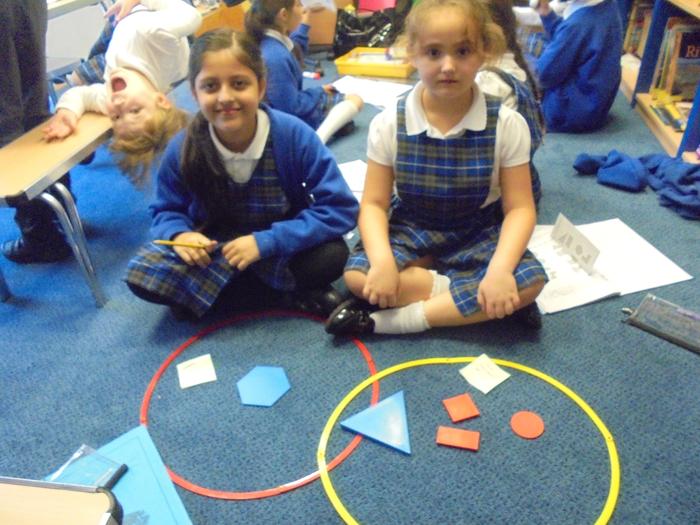 For a Christmas treat and working very hard to develop their PE skills the children got to have a lesson on the climbing walls.

During Autumn 2, LKS2 learnt about how animals are slit into 'vertebrates' and 'invertebrates' and began to consider differences between animals split between these 2 categories. They looked at creating classification keys to group these animals. As this is a tricky unit to learn about we borrowed skeletal structures from the library so the children could see real examples and give them something to help remember what they learnt.

During autumn 2, the children have looked at looking after our earth and how we can help to slow the process of global warming by buying locally sourced and produced food, cutting down on food mileage. We thought about how we can eat seasonal food that we can buy from our local green grocers. The children were all involved in cutting the vegetable, adding the seasoning and tasting the stew!

We also discussed the importance of a balanced, healthy diet and the reason it important to eat the correct quantities of food.

We spent a day focused on mindfulness and thinking about how we can look at the positives in life and focus on the now rather than worrying about future or past problems. The children role played scenarios, compared different situations and made a mindfulness jar full of positive comments, jokes and happy quotes that we can use in class in the future to calm ourselves down or help us to reflect.

We made tile gifts for the Benin Gods using clay!

Year 5/6 have been reading Oranges in No Man's Land, a novel about a young girl (Ayesha) who lives in a war torn Beirut with her granny and two young brothers during the civil war. The story explores the confusion of Ayesha who doesn't understand why the two sides are fighting. When her gran's medicine runs out she has no choice but to make the incredibly dangerous journey across no man's land to get her a new batch in order to save her life.

Year 5/6 have role played various scenes, exploring how the key character's feel at different significant points within the story and to infer what her thoughts might be during key moments.

At home maths- these links allow you to access maths activities and text books for the different year group levels using your active learn login details.

Unfortunately not the ones with chocolate chips.

Some cookies are necessary in order to make this website function correctly. These are set by default and whilst you can block or delete them by changing your browser settings, some functionality such as being able to log in to the website will not work if you do this. The necessary cookies set on this website are as follows:

Cookies that are not necessary to make the website work, but which enable additional functionality, can also be set. By default these cookies are disabled, but you can choose to enable them below: